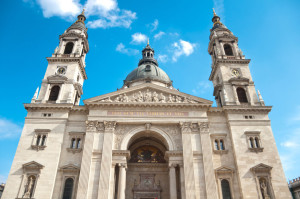 Often described as the «Little Paris of Middle Europe», Budapest is famous not only for the monuments reflecting its own 1,000-year-old culture, but also for the relics of others who settled here. Remains from both Roman occupation and much later ruled by the Turks can still be seen in the city. After the Ottoman Empire the union with Austria has a particular influence on the city’s form and style.
The capital has two sides, Buda and Pest, stretching along the banks of the Danube, representing two different characters of the city.